Birger Dahl for Northern Lighting
Add to Wishlist
from £322.00 £379.00
-15%
Designed in 1956 by Birger Dahl and crafted to exacting standards today by Northern Lighting, the timeless Dahl pendant light was re-issued in 2016 to mark the centenary of the designer’s birth. Read More
Ready to Deliver in 2 - 3 weeks

A complimentary click and collect service, perfect for those living, working or just stopping by the vicinity of our Chelsea or Marylebone stores.
Northern Lighting Birger Dahl Pendants In Stock
Skip to the end of the images gallery 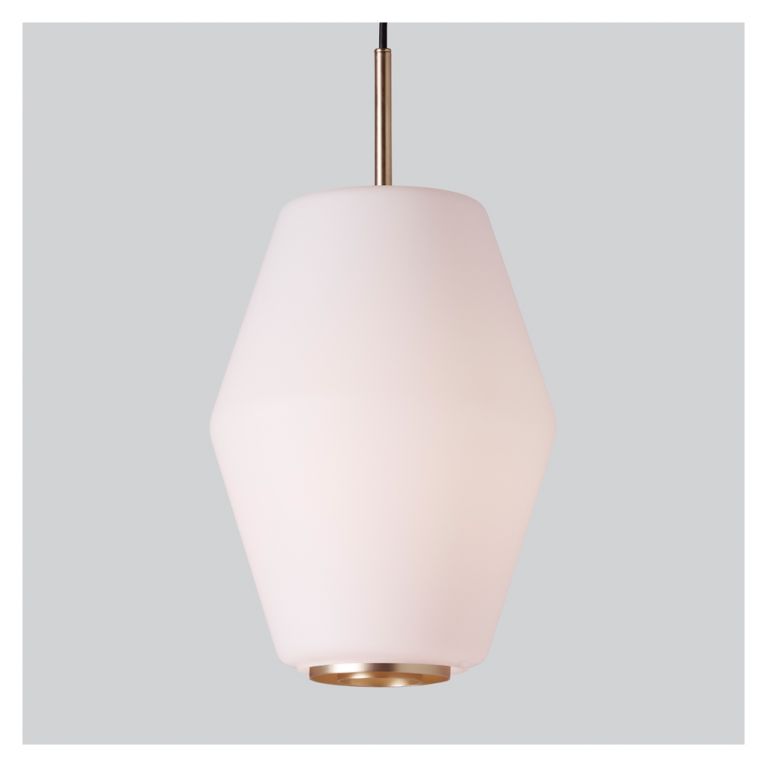 Designed in 1956 by Birger Dahl and crafted to exacting standards today by Northern Lighting, the timeless Dahl pendant light was re-issued in 2016 to mark the centenary of the designer’s birth.

Installed in the Norwegian Parliament building in 1958, the smooth hand-blown glass form of the Dahl lamp is etched by a surface treatment to create a matte effect, meaning an elegant opaline finish is achieved for beautifully diffused light.

Accented with brass detailing, the Dahl pendant light is awarded an understated charm with minimalist features.

A pioneer in the development of contemporary Scandinavian lighting, Birger Dahl is an award-winning designer known for his streamlined forms and use of strict geometric shape, usually softened with gentle contours to create the icons of the mid-century design landscape that we still celebrate today.