In the cake world there are few names bigger than Peggy Porschen. As the queen of cakes and cookie decorating, she gets respectfully mobbed at cake shows by baking enthusiasts from around the world and no A-list event is complete without one of her creations (she’s worked on Elton John’s White Tie & Tiara Ball and the wedding of supermodel Kate Moss).

Now the award-winning baker is whipping up her famous sweet treats for The Conran Kitchen in Marylebone. We chat to Peggy about her humble beginnings, enviable client list and why you need to grab a slice of her delicious layer cake.

What was it about cakes that inspired you to set up the whole company?

I was always given a fabulous cake every year on my birthday as a child growing up in Germany –which is a nation that loves cake! The cake was always the highlight for me and even way back then I was incredibly passionate about both the taste and the look. When I was 14-years-old I decided to make my own and it really just started from there.

What was your background before you started Peggy Porschen cakes?

I moved from Germany to London in 1998 to study at the internationally renowned cookery school Le Cordon Bleu. After successfully completing The Grand Diploma of Cuisine & Patisserie, I worked as a pastry chef at London's Lanesborough Hotel and celebrated caterer Rhubarb Food Design, followed by a position as cake decorator for German master-baker Gerhard Jenne, proprietor of Konditor & Cook. I set up my business in 2003 from my home in Battersea, which I eventually had to move out of as the business grew and grew.

Did you go through a lot of processes before you arrived at the perfect cupcake?

Yes – it’s a process! There are months of recipe testing and refining before I pick only the very best to include on my menus. We are continuously developing new flavours and tweaking our current selection. I think that a perfect cupcake should combine and balance compatible flavours, it should be made using the finest quality ingredients available and should be creatively presented – it should always taste as good as it looks.

What is your favourite item on the Peggy Porschen menu?

It has to be my Banoffee cupcake.  I adore the vanilla chocolate chip sponge with a chunky banana jam and toffee centre, topped with banana frosting and a yummy slice of fresh banana.

Some of Peggy's creations | Images courtesy of Peggy Porschen

What do you consider to be your greatest achievement as a cake designer?

My biggest challenge was certainly a commission from Elton John which involved creating 550 individually-handcrafted chocolate Fabergé eggs for his White Tie & Tiara Ball. I worked with more than 1400 individual pieces of chocolate which was rather tricky during a summer heatwave!

Another particularly complex commission was for a secret wedding. A client had decided to get married but had simply invited his guests to a Christmas party. I was asked to create a large gift box-shaped hollow cake, with the wedding cake concealed within. When the client went to cut the cake all was revealed and the guests were all very excited to discover they were actually there to celebrate a wedding.

Obviously commissions from A-list events such as Stella McCartney’s wedding cake – which came relatively early on in my career – were notable highlights. However, the most significant milestone for me was definitely my first book. It defined me as a cake designer and was a true reflection of exactly what I had set out to become.

What are your plans for the future?

I am so excited to release ‘Cakes in Bloom’ later this month, it is my seventh book and has been years in the making. I am very excited to see what people think of the book. We have scheduled a summer of Sugar Flower masterclasses at the Peggy Porschen Academy, each class is inspired by designs featuring in the book so I am really excited to get back in the classroom as I love to teach and to share my new found skills and secrets with the lovely students.

I am also looking forward to a very busy summer wedding season which is fast approaching. We recently launched a new Floral Wedding Cake Collection so we’re busier than ever and the team, as well as our kitchen is expanding all the time. I am also in the process of creating my own sugar flower tool collection and my own range of petal dusts, which I’m currently designing the packaging for and we’re very nearly ready to launch. 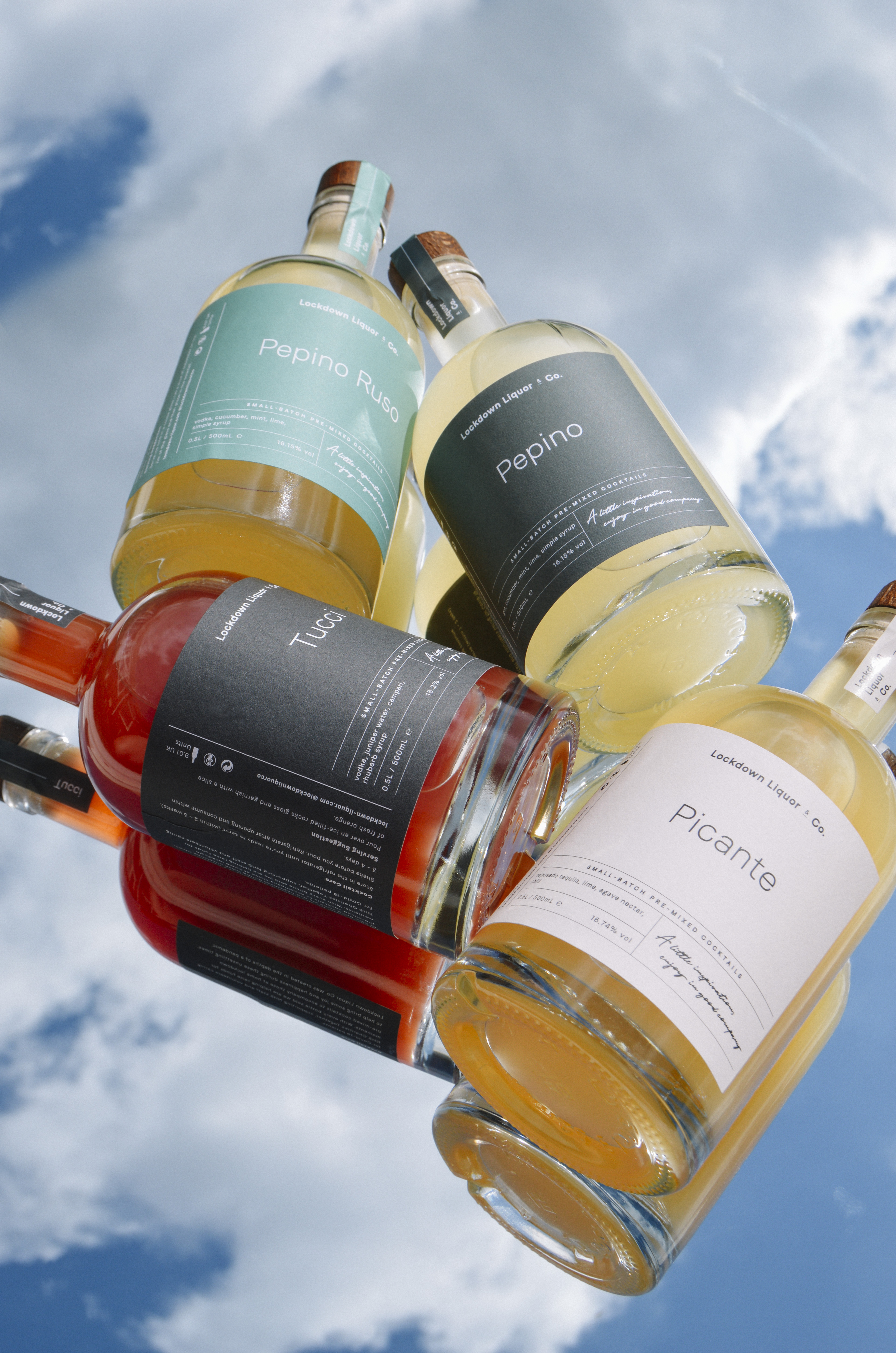 This year has brought many unexpected developments and a completely new perspective on how we live and what we value. In the midst of all this change, many exciting new brands and designers have emerged, driven by a new creative energy and the freedom of a little extra time. The creators of Lockdown Liquor & [...]

The House of Rémy Martin, has collaborated with metalworker Atelier Steaven Richard to bring the world an exclusive limited-edition bottle of its XO cognac.

Behind the Beans with Workshop Coffee

In celebration of The London Coffee Festival, The Conran Shop takes a tour behind the scenes of artisan coffee specialists Workshop Coffee’s roastery.