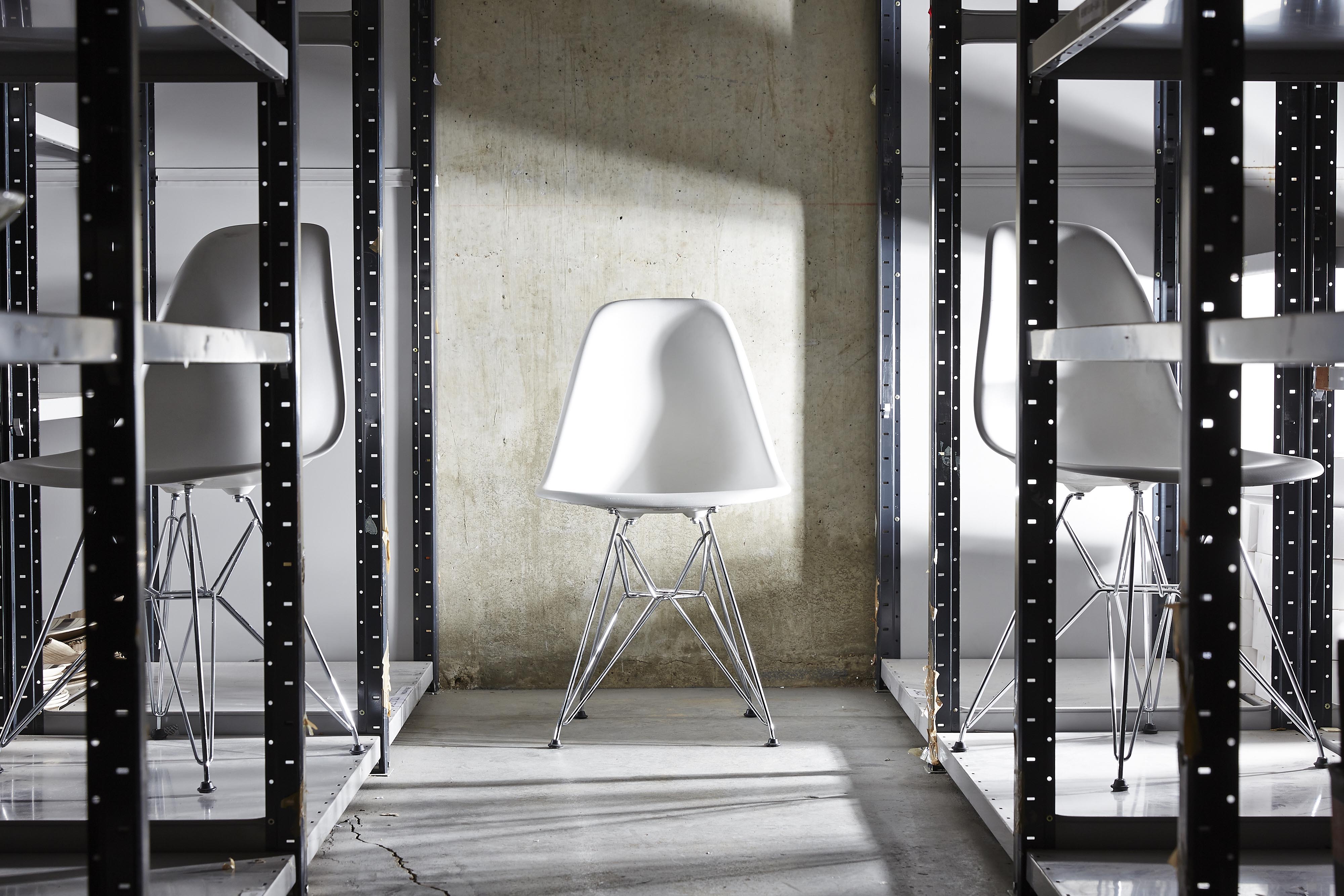 To mark the introduction of the Journal’s ‘Icons at The Conran Shop’ series, it seems only right to begin with a steadfast favourite of its founder: the Eames DSR Chair.

The legendary Eames DSR Chair by Charles & Ray Eames has always been one of Sir Terence Conran’s top ten design icons and an enduring feature at The Conran Shop, ever since our flagship store in Michelin House first opened its doors in 1987.

Charles & Ray Eames’ main objective as furniture designers was, “getting the most of the best to the greatest number of people for the least.” Continuing with that philosophy, the DSR was initially developed for the ‘Low-Cost Furniture Design’ competition at the Museum of Modern Art in New York City. Officially launched in 1950, the chair was the first ever mass-produced plastic chair in the history of furniture.

For years, Charles & Ray Eames sought to find a material that could provide a one-piece, fluid seat shell. They experimented with plywood and sheet aluminium throughout the 1940s, until their search led them to glass-fibre reinforced polyester resin. The designers created the DSR’s seat with an aim to fully exploit the potential of the material, creating a fluid yet controlled form that provides comfort and durability.

The DSR is often referred to as the ‘Eiffel’ chair, due to its distinctive structural chrome base. The four-legged base with cross struts adds an architectural edge to the design, consisting of an intricate and graceful composition of steel wire that sings of strength and elegance.

Since its initial release, the DSR chair has remained a landmark of modern furniture design and has recently been re-issued by Vitra with a slightly taller height alteration, to accommodate the 21st century owner.

The DSR’s universal appeal and timeless contemporary aesthetic characterise the iconic design. Once described by Sir Terence as “full of humour and wit”, the Eames DSR is now an archetype in the genre of chairs.

Charles & Ray Eames
Legendary American designers Charles (1907-1978) and his wife Ray (1912-1988) Eames made ground-breaking contributions across their careers to many creative fields, including architecture, furniture, industrial and graphic design, as well as fine arts and film.

With endless curiosity and a great sense of adventure, Charles & Ray Eames achieved monumental success with their playful yet functional approach to design. The unique synergy of the duo brought a brand new aesthetic to the landscape of design in post-war America.

Their evolution from furniture designers to cultural ambassadors demonstrated their boundless talents and the overlap of their interests with those of the USA.

In a rare era of shared objectives, the design team partnered with the federal government and the country's top businesses to lead the charge to modernise post-war America.

The Eames Office was a centre of continuous activity, with the designers' enthusiastic and tireless experiments confirming that to them, design was a way of life. A joy of pioneering and innovating defined their careers and led to creations that altered the global perspective on design forever. 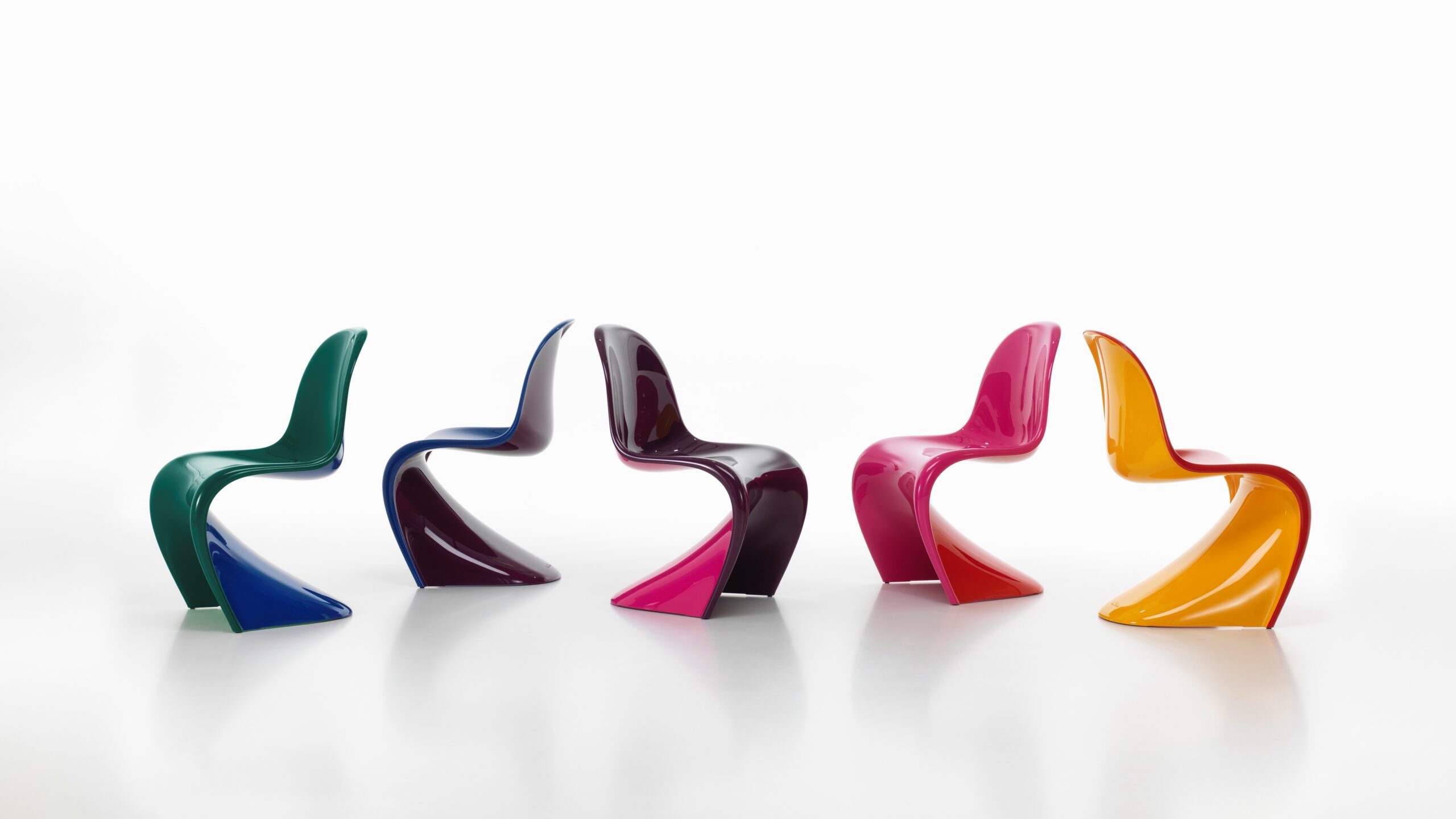 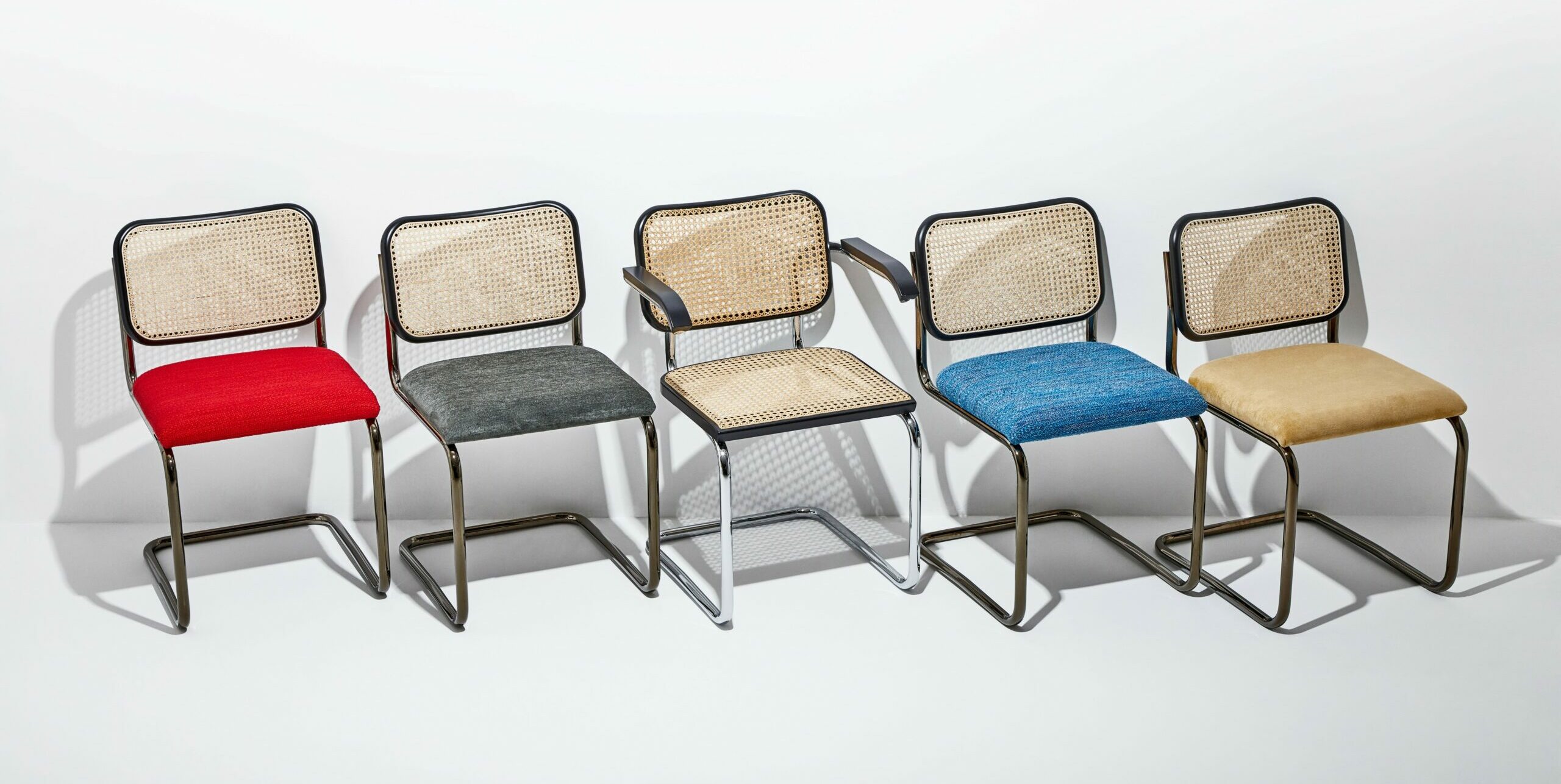