An exclusive edit of Donald Judd designs will be presented at The Conran Shop’s Fulham Road flagship, and marks the beginning of a relationship with Judd Foundation, set up after the artist’s death in 1994 to preserve Judd’s legacy as both artist and furniture designer.

Donald Judd’s venture into furniture design came in the 1960s after he had already established a name for himself as a celebrated artist and sculptor, a response to the necessity of furnishing his home in Marfa, then a sleepy town in Western Texas. What started with two beds designed to offer privacy for his children in a relatively open plan living arrangement flourished into a range of simple yet practical items, initially constructed from raw pine and later on from hardwood and sheet metal. The success of the designs in his own home resulted in Judd producing furniture commercially, embracing methods of industrial manufacture, at the same time keeping production small-scale and personal.

"I am often asked if my furniture is art, since almost ten years ago some artists made art that was also furniture" explained Judd in his 1993 essay It’s Hard To Find A Good Lamp, "furniture is only art in that architecture, ceramics, textiles and many things are art…"

‘Judd at Conran’ is an eight-piece collection comprised of five distinct chairs, library desk and standing desk and single bed made from solid wood and plywood reflecting the refinement of Judd’s design and his interest in purity of form and use of the finest construction methods. Each piece is meticulously crafted entirely by hand as originally designed by Judd and by fabricators that he selected.

The Conran Shop will be displaying Judd’s collection solely in the context of design, coinciding with numerous other events celebrating the work of Judd in London this summer/autumn including a show at David Zwirner Gallery in Mayfair, the first significant gallery presentation of Judd’s art pieces since his Tate Modern retrospective in 2004. Cult design journal Disegno will also be hosting a series of films this London Design Festival, opening with a screening of Marfa Voices on 19 September, a film by Rainer Judd, daughter of Donald, looking at Judd’s work in the context of his life and work in Marfa, Texas.

Unfortunately London Design Festival 2013 is now over. However, you can find out more about The Conran Shop's events and LDF19 activities here.

In celebration of The Conran Shop’s exclusive release of Arne Jacobsen’s iconic Egg and Swan chairs in velvet, we take a look at the legacy of this iconic Danish designer in Britain, and how his innovative approach to the design of St Catherine’s College in Oxford served to unify a new generation of thinkers. It has [...] 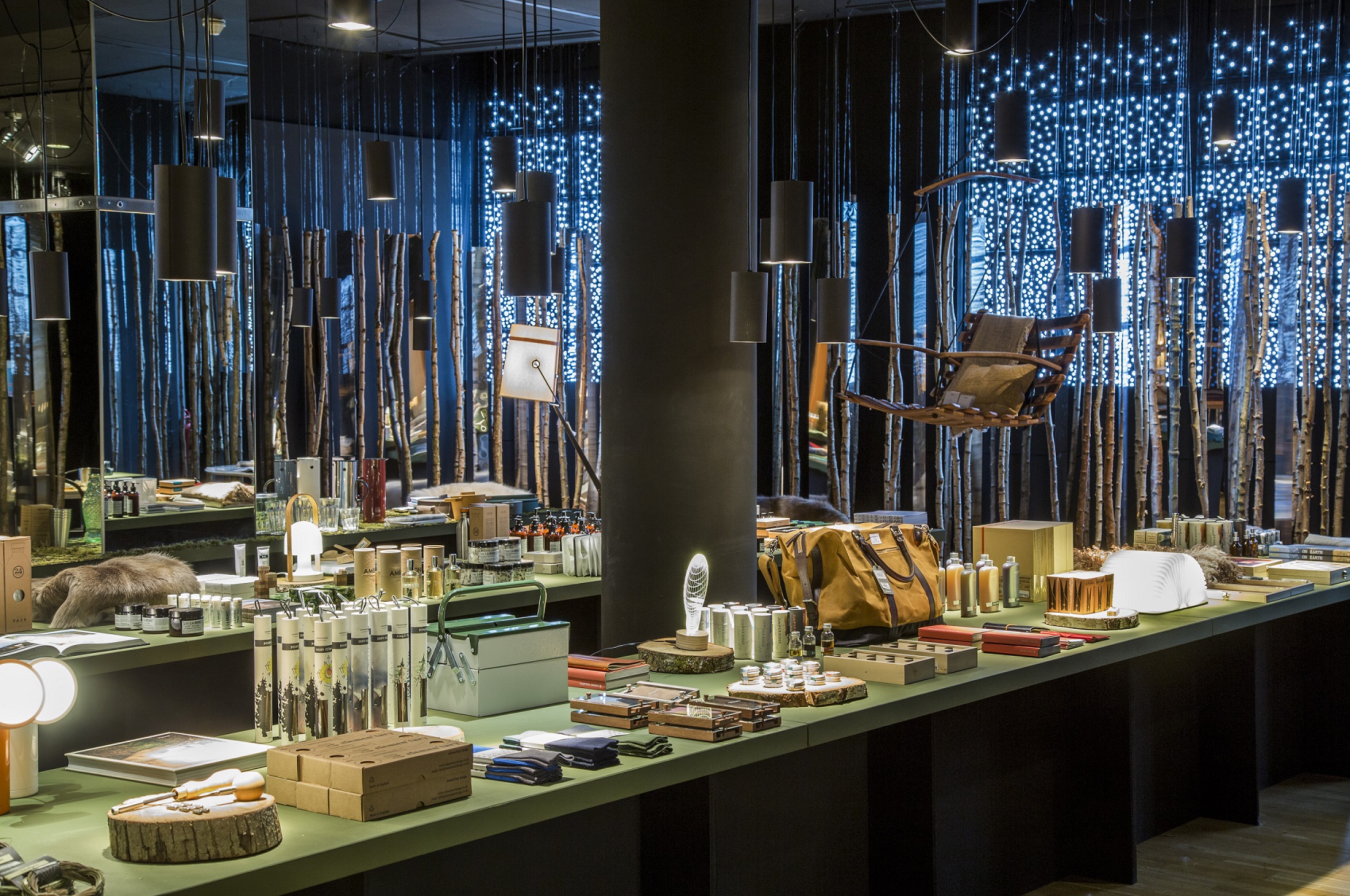 This summer, The Conran Shop turns its focus to the great outdoors with Cabin, a contemporary vision of cabin life for the 21st century traveller. 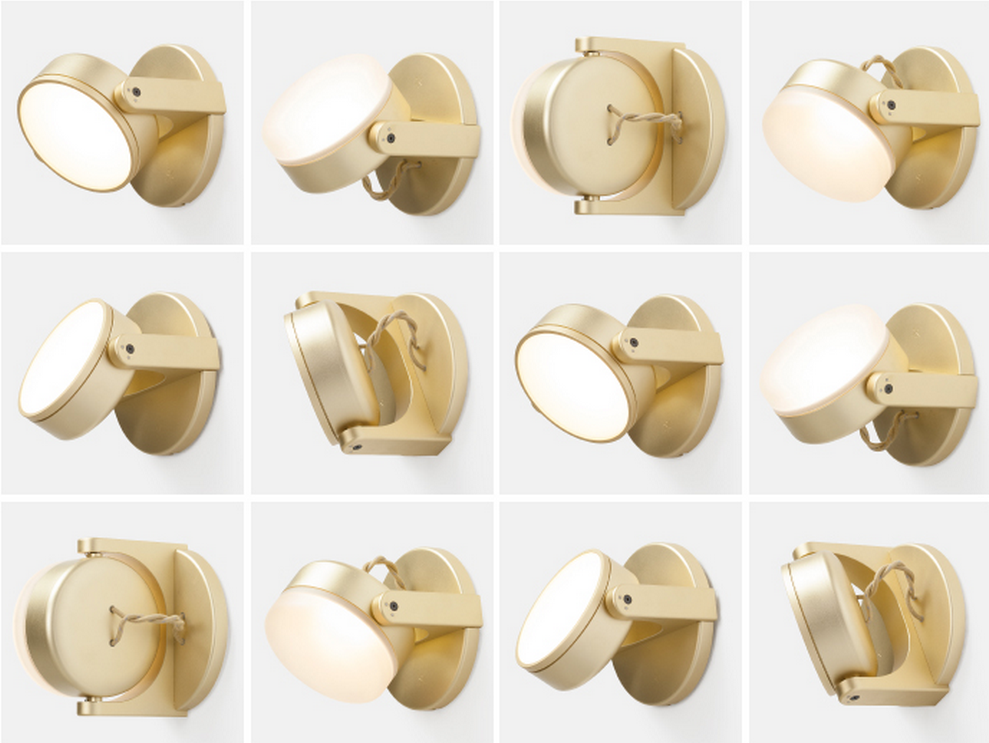 Lighting can make or break your interior

Posted in Interior Design on 13-Sep-13