Carl Hansen & Søn has collaborated with Hiut Denim Co. to re-imagine some of Hans Wegner and Kaare Klint's most iconic designs with contemporary fabric accents and deep blue updates, exclusively available at The Conran Shop.

As part of our LDF celebrations, we spoke to Carl Hansen & Søn to learn a little more about its collaboration with Hiut Denim Co., the process behind the pieces and the history of its iconic designs.

Tell us about the link between Carl Hansen & Søn and Hans J. Wegner...

Founded in Denmark in 1908, Carl Hansen & Søn specialises in providing the outstanding furniture craftsmanship that brings visionary design concepts to life. Carl Hansen & Søn’s evolution has been deeply influenced by our long-term relationship with one of the greatest designers of all time: Hans J. Wegner.

The creative partnership began in 1949, when Carl Hansen’s son Holger Hansen took a chance on the then-unknown designer, and Wegner developed a successful furniture series that included the now-iconic Wishbone Chair. This collaboration and the many that followed demonstrated what can be achieved when unprecedented design and uncompromising production come together.

In the 1950s, Wegner emerged as a driving force in the international success of the Danish Modern design movement. He has since become Carl Hansen & Søn’s best known and bestselling designer, his works becoming widely recognized as modern classics and treasured collector’s items around the world – and his legacy remaining an essential part of the company’s DNA.

Hans J. Wegner with his vast collection of deisgns | First image courtesy of Poul Petersen © and second sourced from House of Sui Sui

What makes the CH24 Wishbone chair such an enduring design?

Seemingly the universal appeal of the Wishbone Chair is its ability to become part of any home, any place, and its elegant, curved frame is often spotted in the world’s best restaurants and hotels. The chair is made from natural materials and features organic forms with a human dimension. The Wishbone Chair has a sculptural, almost art-like expression but is designed for everyday use.

Hans J. Wegner was a cabinetmaker first and a designer second and he had a persistent curiosity about the potential of materials and a deep respect for wood and its character. The Wishbone Chair is imbued with the brilliant talent of Wegner, and with the soul of Danish design. Its timeless form and beautiful simplicity have seen it grow in relevance and popularity over the last half century. It has a story woven through it, and is a piece to cherish for a lifetime, and pass down the generations. It is an icon.

CH24 Wishbone Chair in indigo, exclusive to The Conran Shop

How did the collaboration with Hiut Denim Co. come about?

Known as 'The Grand Masters' thanks to their decades of jeans-making experience (some with over 40 years) the Hiut Denim makers are indeed masters of their craft, sharing the same attention to detail and respect for the intricacies of their methods as our expert furniture craftsmen.

"Hiut Denim's motto of 'Do one thing well,' mirrors the philosophy at the root of the Carl Hansen & Søn DNA," explains our CEO Knud Erik Hansen. "Our family company has specialised in furniture craftsmanship for over 100 years. We are passionately devoted to what we do and seek out collaborators who share our work ethic and design credo - but who can also bring new aesthetics, ideas and skill sets to our process."

Unfortunately London Design Festival 2018 is now over. However, you can find out more about The Conran Shop's events and LDF19 activities here. 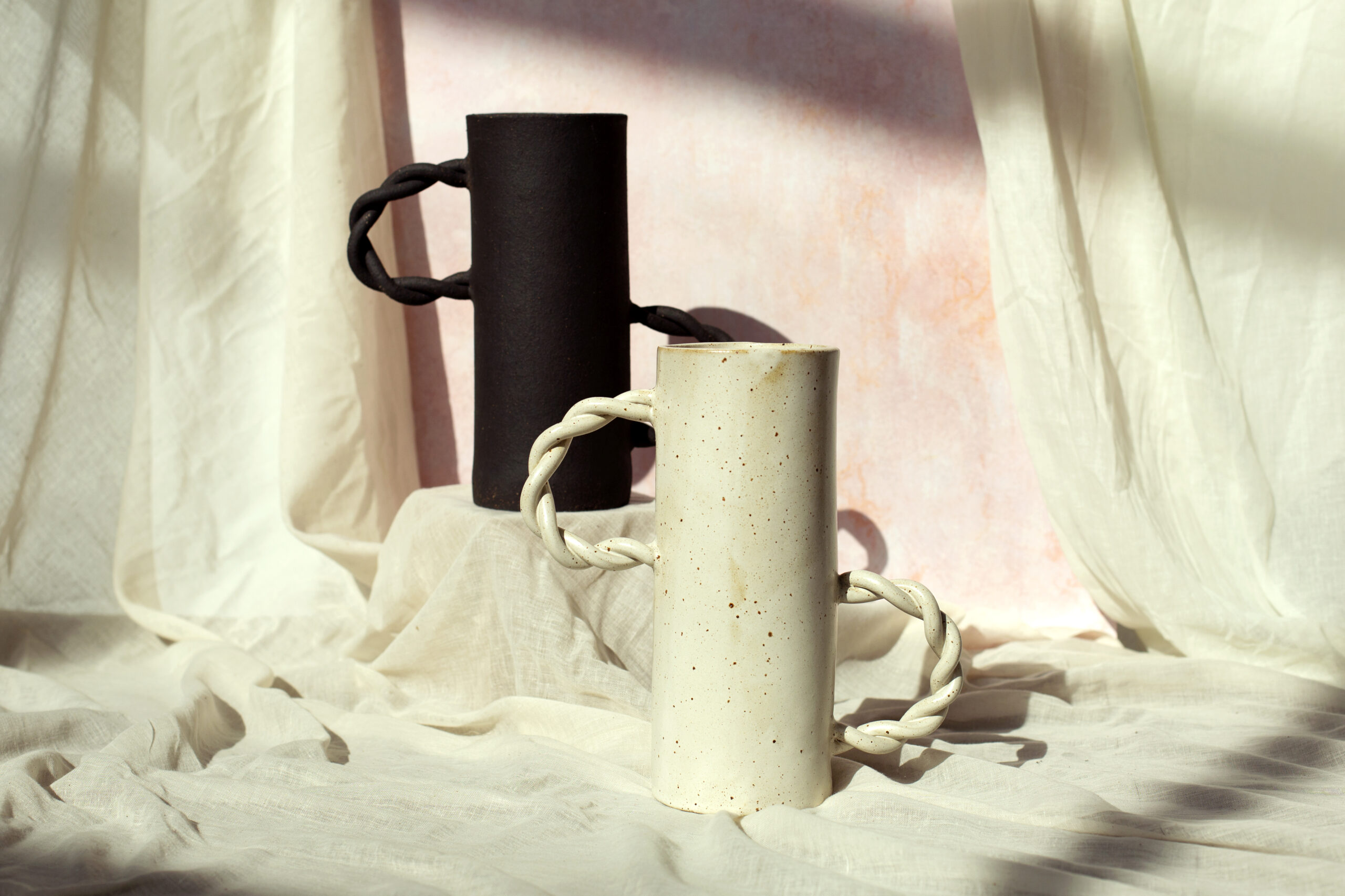 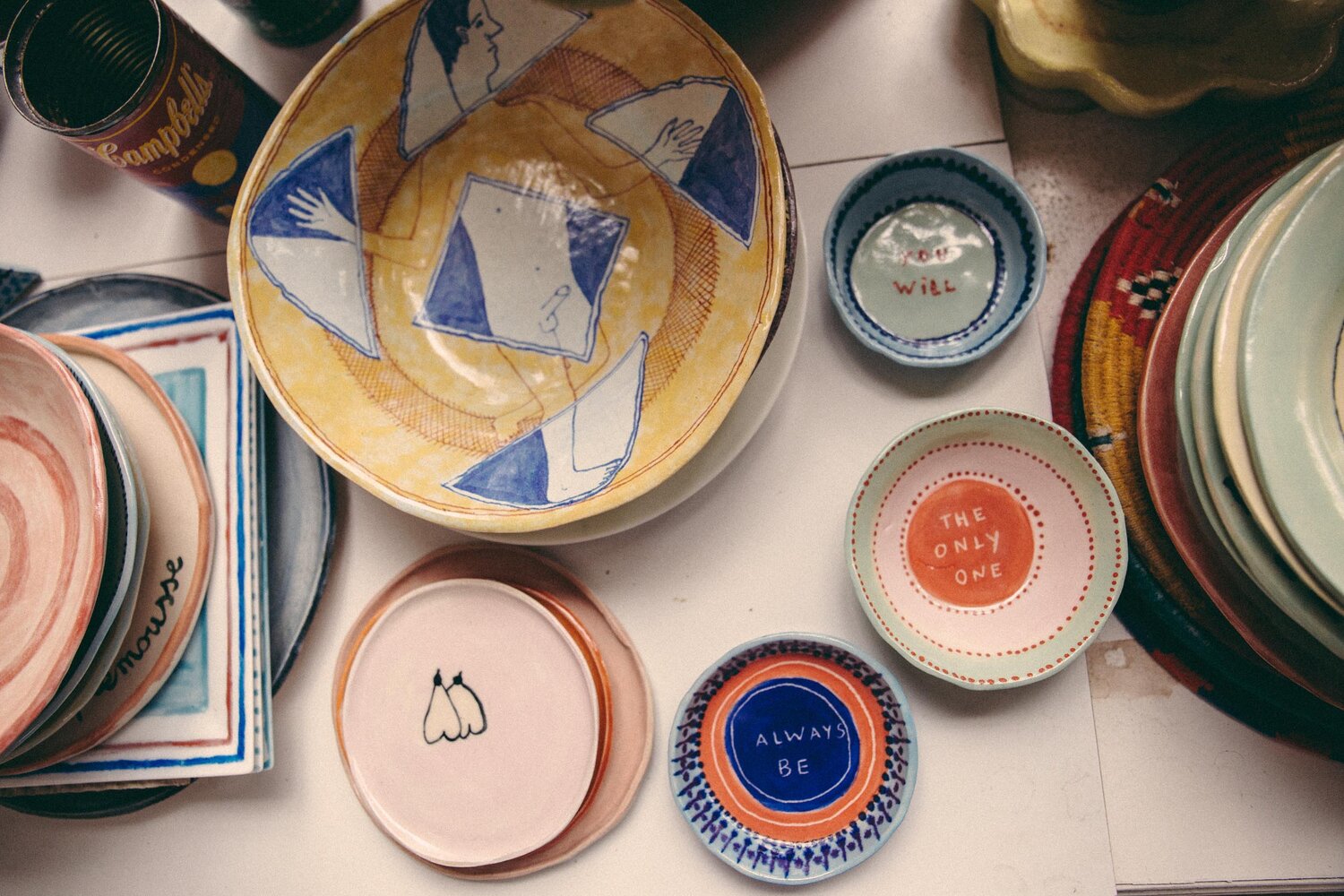