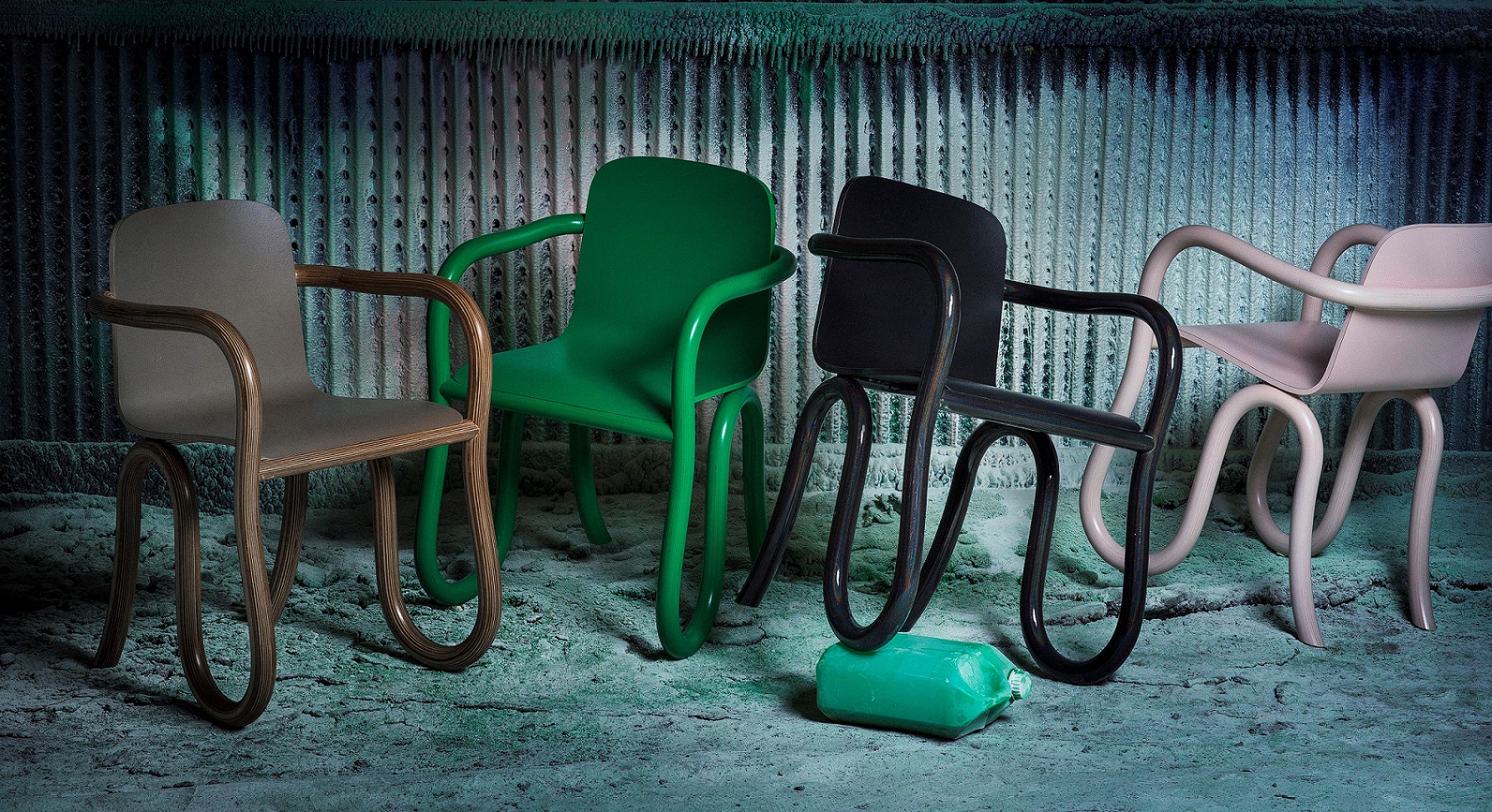 As part of London Design Festival 2019, The Conran Shop has teamed up with art gallerists Hauser & Wirth. The result of this collaboration is an interactive art installation set in the Marylebone store window. Featured in this curated edit of work by leading artists and designers are pieces from Matthew Day Jackson’s Kolho collection.

The Brooklyn-based Californian artist is constantly inspired by abstract concepts and consequently finds his artwork from within these. Most noteworthy is his exploration of creation, growth, transcendence and death in relation to the myth of the American Dream. Similarly, another source of inspiration is the blind faith that humans have placed in technology and technological advancement.

Each piece he designs displays these influences and is also created using materials found in the world that surrounds him. In the past, he has used prosthetic limbs, precious metals, molten lead and posters to create unforgettable works of art. Jackson is constantly on the hunt for new technology and materials. As a result, he discovered Formica. This innovative laminate can be seen proudly adorning the Kolho collection. 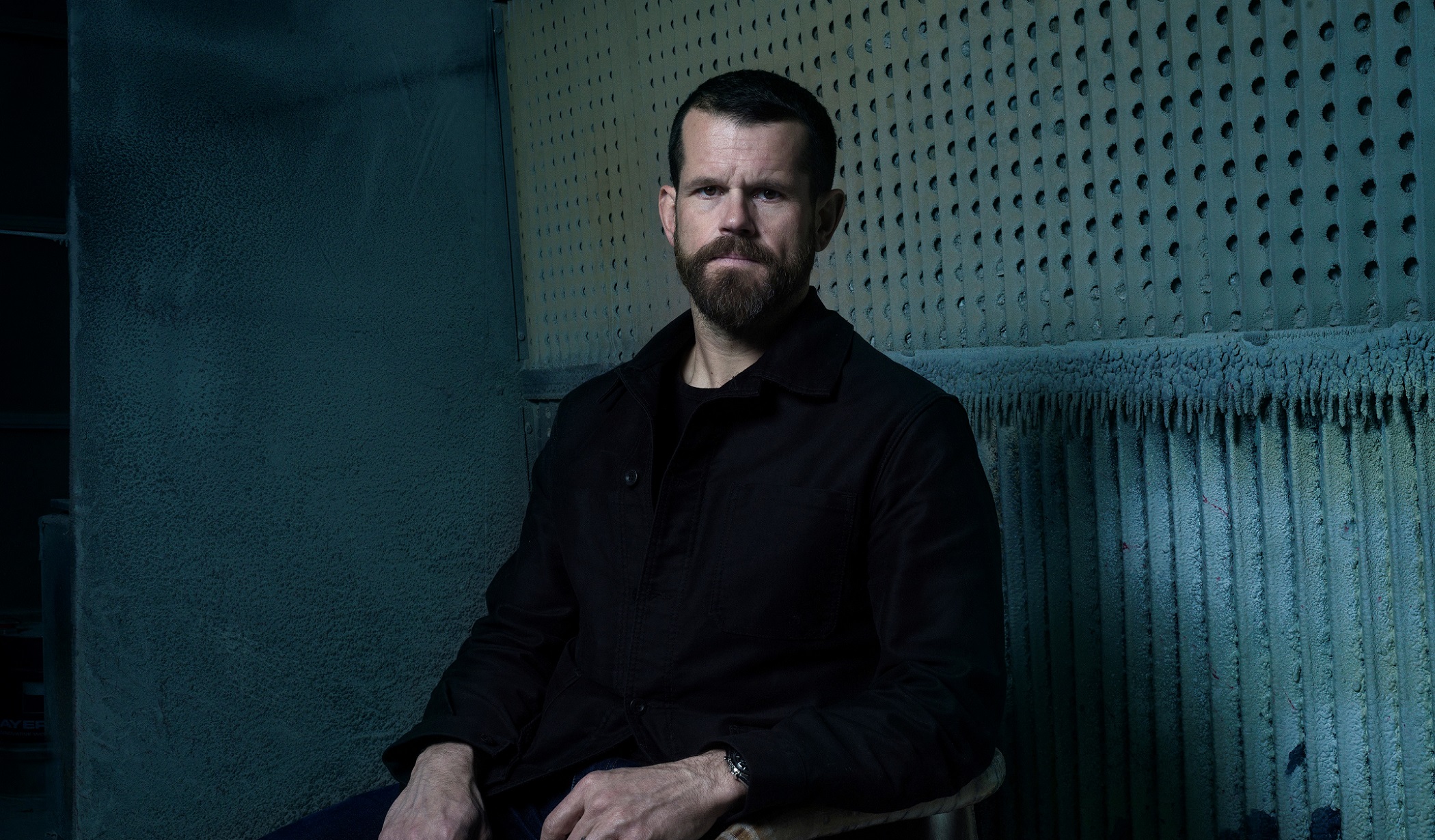 Kolho made its debut at Milan Design Week 2019 and has been the subject of much interest ever since. Jackson created the design in collaboration with Finnish design manufacturer Made by Choice and the Formica Group. Formica was the first choice to create the material found throughout the collection because it’s the original inventor of high-pressure laminate.

Due to the impact of Formica’s contribution, Jackson named the collection after Formica’s base – the Finnish town of Kolho. Furthermore, Kolho was the birthplace of James Vehko, the designer behind Ford’s first metal automobile, and his son, who spearheaded Chrysler’s Space division. As such, these serendipitous circumstances fused cutting-edge technology with Jackson’s fascination with the moon.

Having sought inspiration from the moon landing throughout his career, it’s no wonder Jackson made it the collection’s centrepiece. Every chair, sofa and table boast a Formica surface that reimagines, to scale, the surface of the moon.

Launched in celebration of the 50th Anniversary of the moon landing, it specifically mimics the texture found on the far side of the moon. It was created by Formica using images taken by NASA’s Lunar Reconnaissance Orbiter in 2009.

Unfortunately London Design Festival 2019 is now over. However, you can find out more about The Conran Shop's events and activities here. 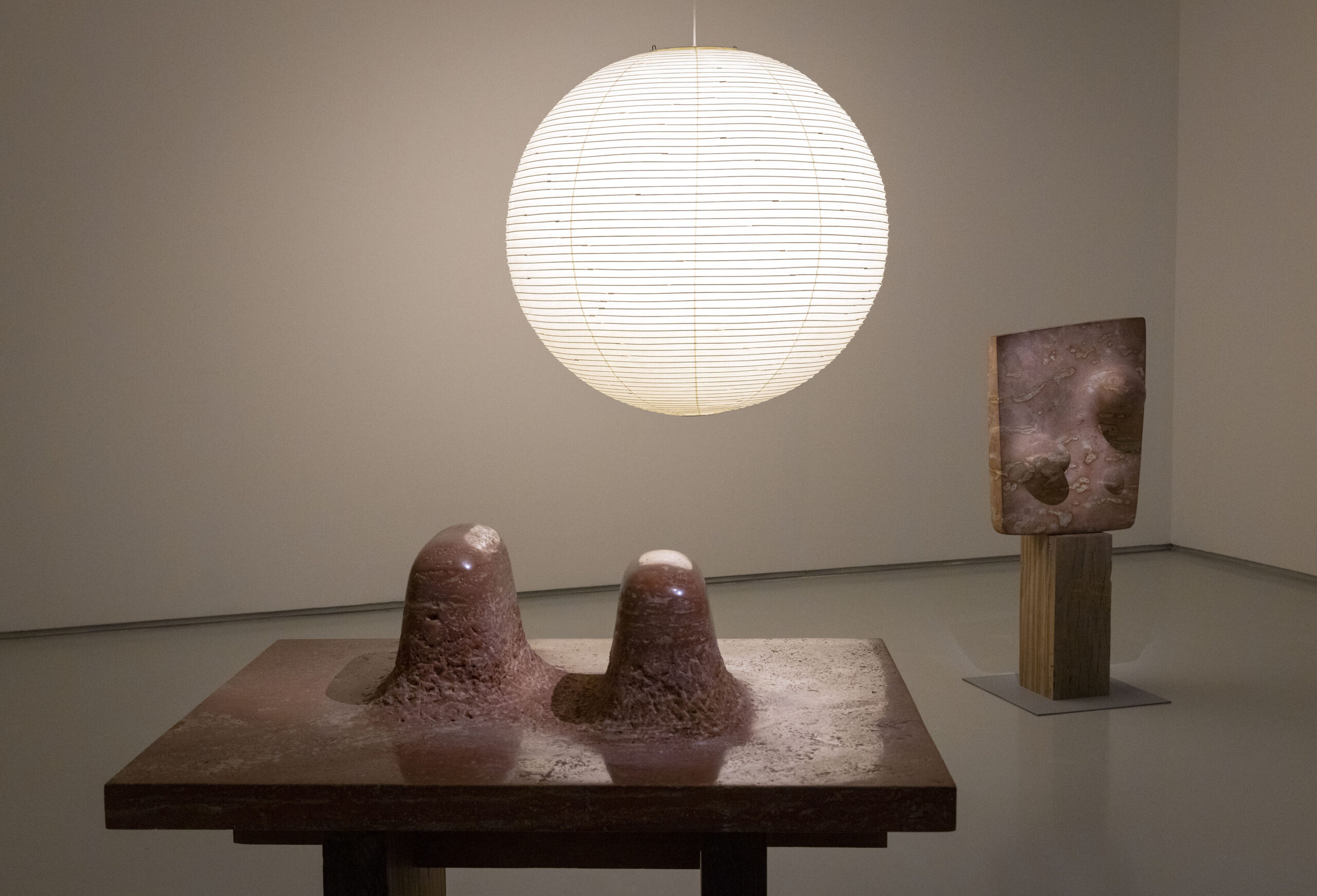 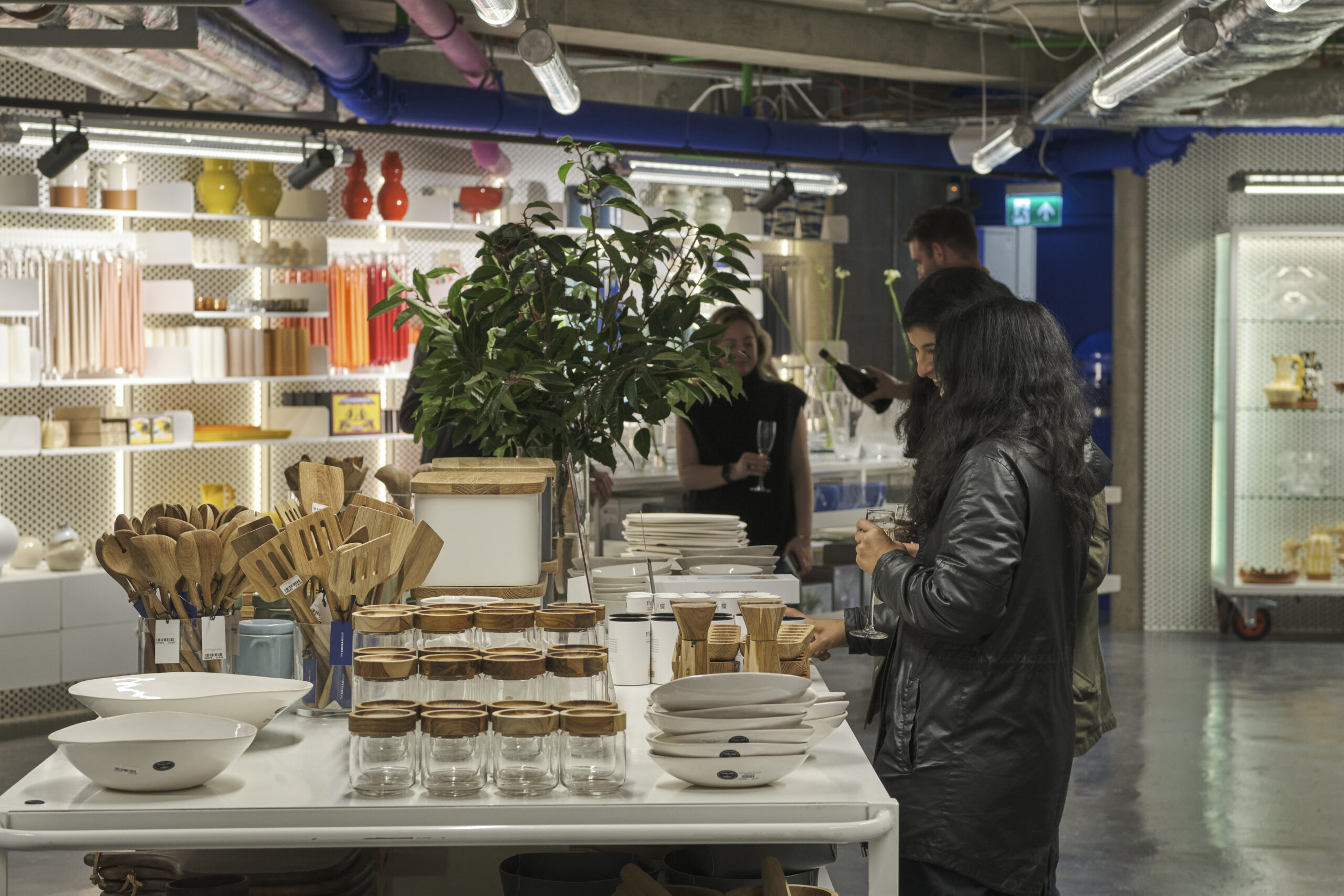 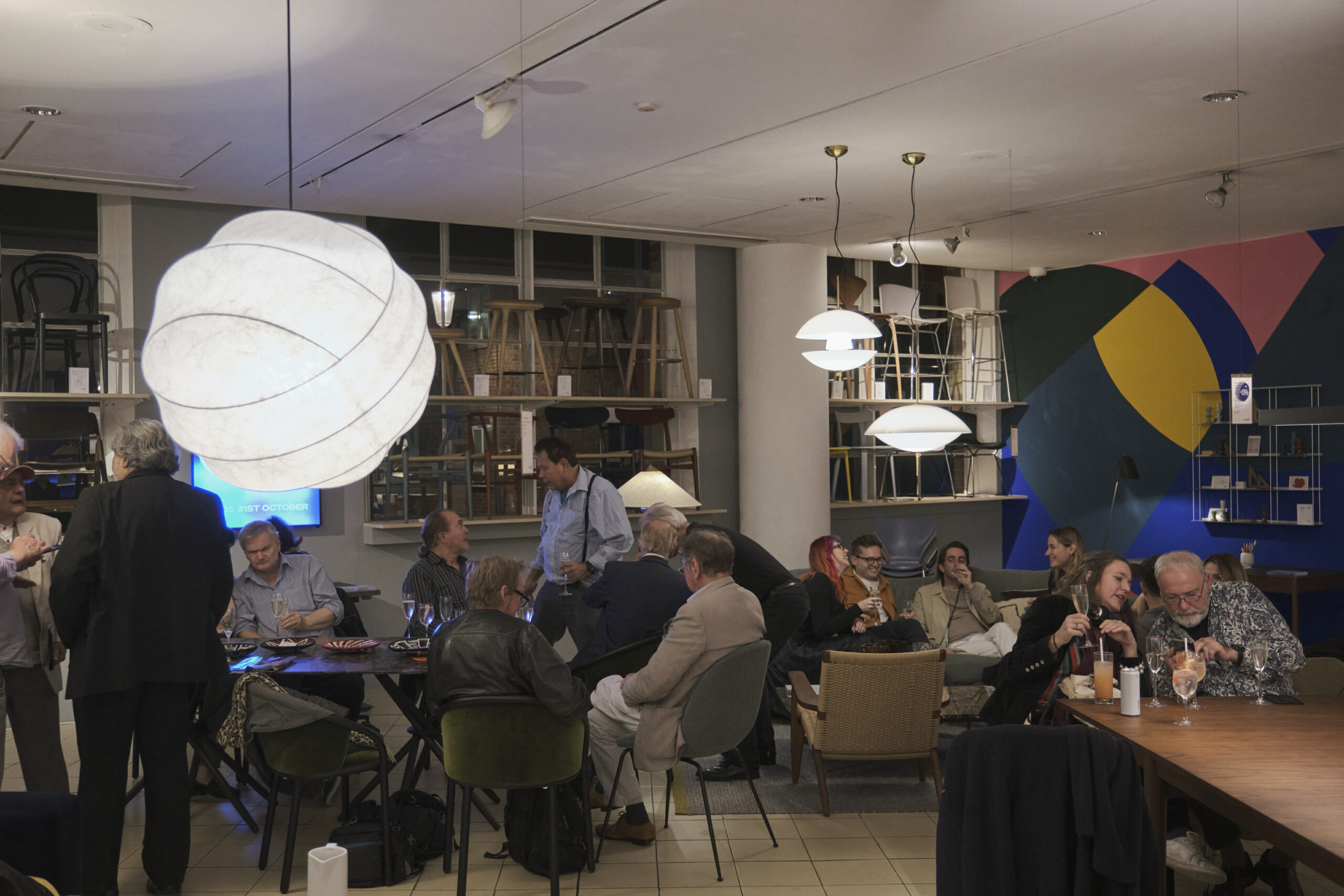