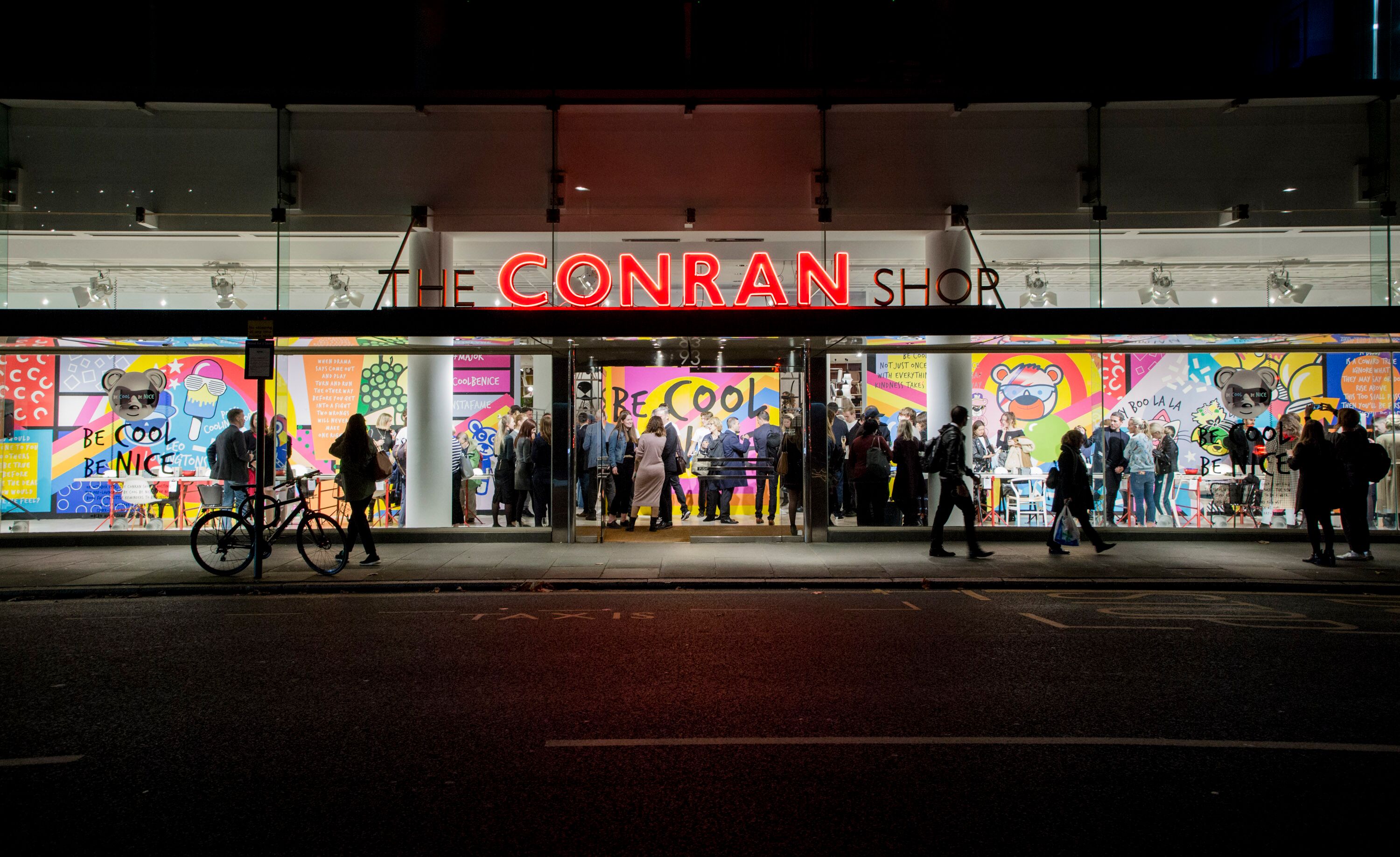 We are delighted to announce that The Conran Shop won Retailer of the Year in the Homes & Gardens Designer Awards.  Since 1999, the Designer Awards have honoured great British talent, from established names such as Jonathan Ive and James Dyson to young designers like Barber Osgerby and Benjamin Hubert.

The Conran Shop won the Retailer of the Year category with Jasper Conran and his team praised by the magazine’s editor and judge Deborah Barker for “giving an old favourite new life.” The transformation of the Fulham Road store has brought back the magic that made The Conran Shop famous and includes the show-stopping RED exhibition for last year’s London Design Festival, which LDF Director Ben Evans called the highlight of the show.

The Designer Award is a terrific recognition of Jasper's team’s work in Fulham but with further stores in London and beyond, this particular story is only just beginning..." 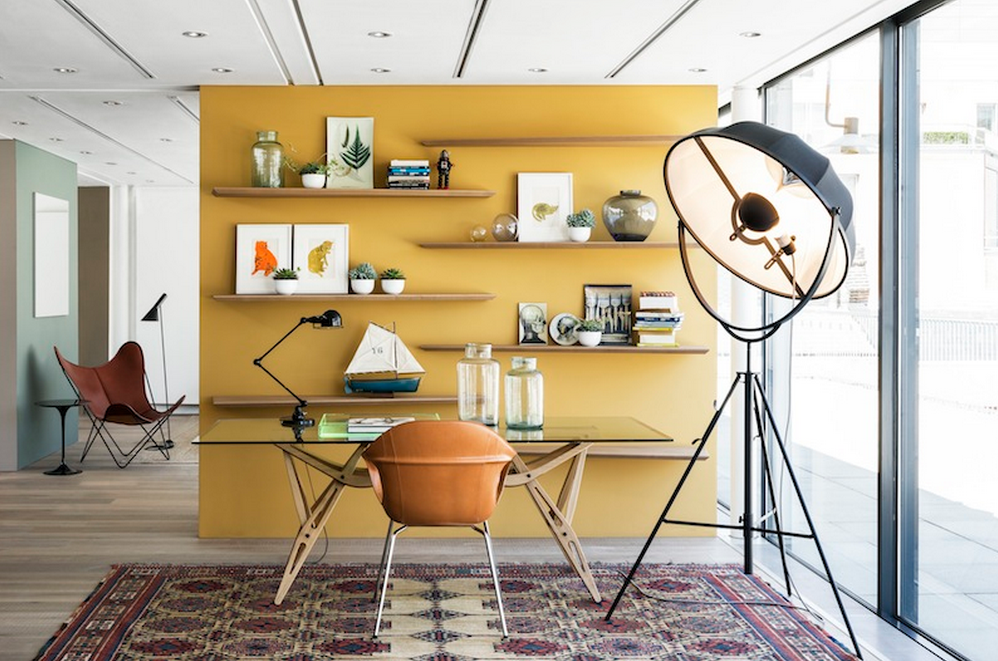 In the Press: New Season Highlights 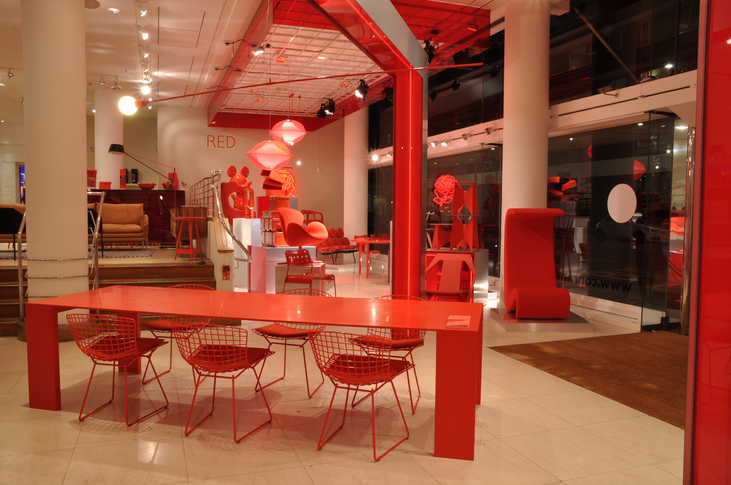 Retailer of the Year Nomination