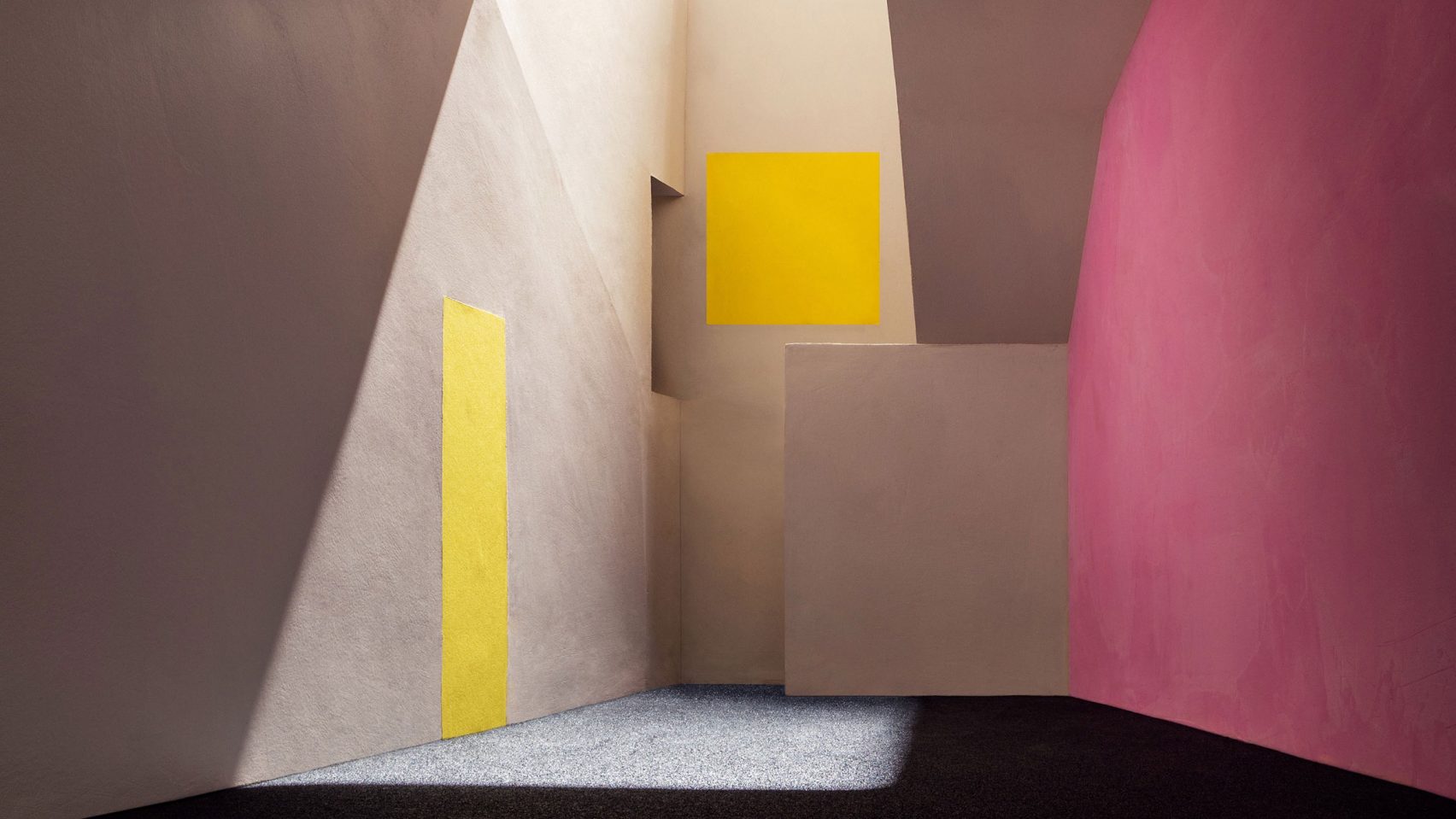 If you have been anywhere near our Chelsea store recently, you would have been greeted by the arresting sight of sunburnt terracotta tones and oversized graphic structures dividing the space into a series of striking room sets.  We wanted to take a minute today to introduce you to our Luxury Apartment windows, the showcase for our new spring season collections in store. Inspired by the work of celebrated Mexican architect, Luis Barragán, the new scheme directs your viewpoint around the collection through a host of internal apertures.

The set parades Antonio Citterio’s Grand Repos Chair and Ottoman as a modern design masterpiece, whilst Marcel Breuer’s S285 Desk stands proud with its tubular steel formation and iconic 1930s design.  With a host of furniture and lighting designs from contemporary styles to classic icons, The Conran Shop is the must-visit destination for an injection of new style and inspiration this spring.  You should definitely drop by if you are in the area, as the clever team have created an impressive interpretation of the Modernist Barragán masterpieces.

Luis Barragán Morfin (1902 - 1988) primarily studied as an engineer whilst completing his additional studies to qualify as an architect in Mexico.  During his travels throughout Europe, Barragán was heavily influenced by the Modernist movement and the work of Le Corbusier and Charlotte Perriand, showcased at the 1925 Exposition Internationale des Arts Decoratifs in Paris.

A mastery of colour, Luis Barragán's own version of Modernism was infused with the warmth and vibrancy of his native Mexico. Amongst his most celebrated and iconic structures stand the Tlalpan Convent, Folke Egerstrom House and Stables and Francisco Gilardi House. However, despite his influential contribution to architecture and his legendary status amongst his contemporaries, Barragán wasn’t familiar with widespread fame until later in his life and spent much of his career in financial crisis. In 1975 he was awarded with a retrospective exhibition at MoMA in New York, and in 1980 he became the second winner of the Pritzker Prize, the architect equivalent of the Nobel prize. Over time he has become one of Mexico’s most influential 20th Century architects.

Discover The Conran Shop's own collection of vibrant designs in store and online. 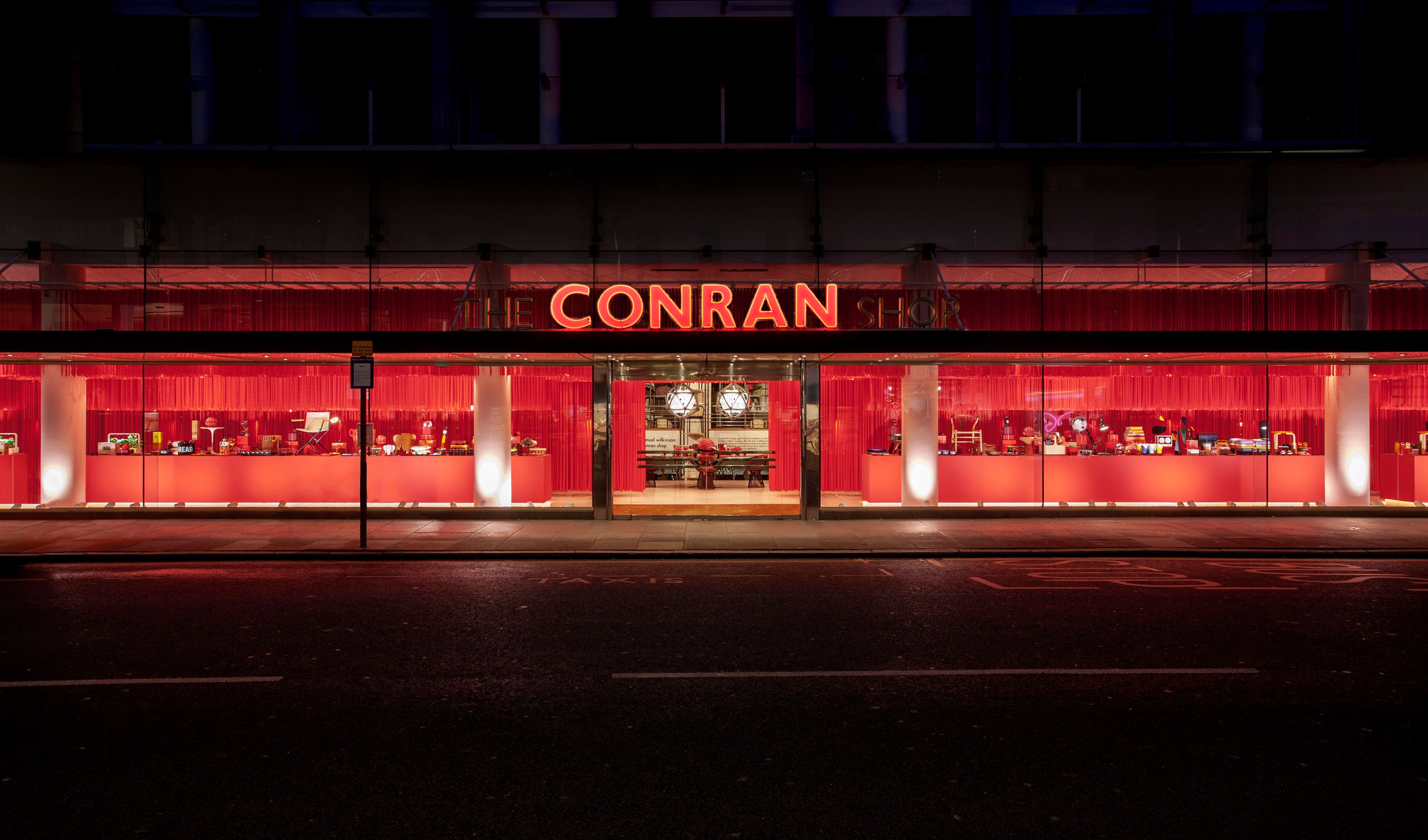 Christmas 2019 • Making Of: The Christmas Windows

Discover the inspirations behind the window installations and visual merchandising at The Conran Shop for the Christmas 2019.

LDF19 • In Conversation with Sella Concept

The Conran Shop will celebrate LDF19 with an immersive installation named AD INFINITUM that has been created by dynamic interior design duo Sella Concept.

Bauhaus 100 • The Bauhaus at Chelsea

To celebrate the centenary of the Bauhaus, The Conran Shop has transformed its Chelsea store windows into a performance-installation homage to this influential design institution.