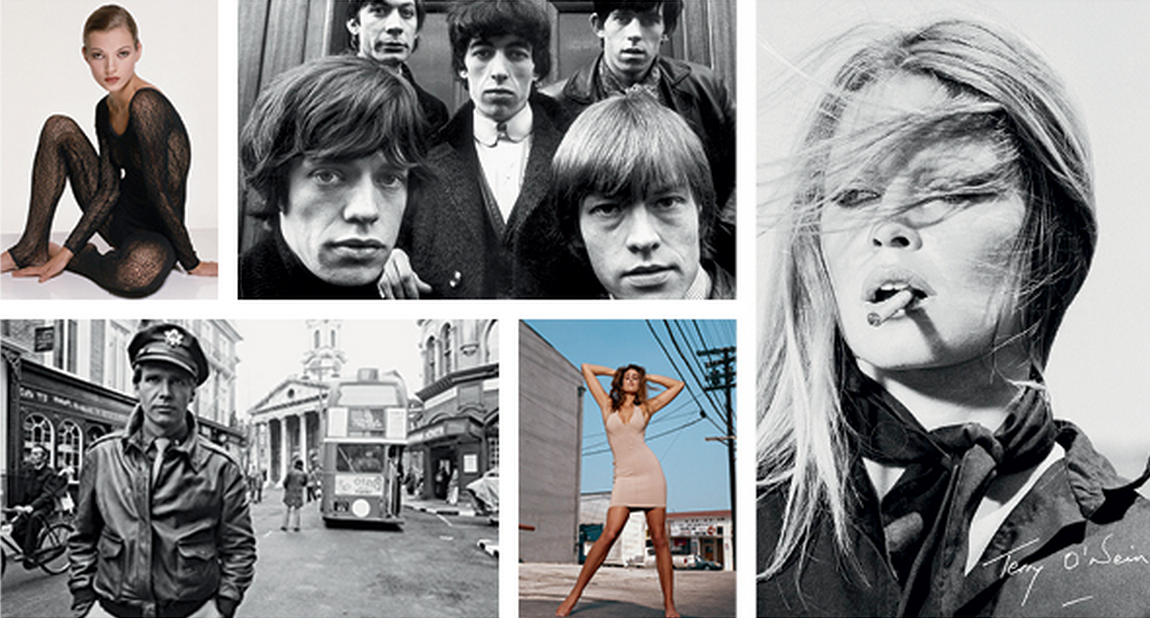 Tomorrow we welcome Terry O'Neill to the store in a sell-out event.  In anticipation of his talk, we took the opportunity to quiz the legendary photographer about his book, his highlights and his thoughts on modern photography.  This is what he had to say...

You say that you have been approached to do an autobiography many times, what inspired the release of your book 'Terry O'Neill'?

I’ve been offered a lot of money to tell my story but I always refuse. I have too many secrets.  I’ve seen the famous at their best and their worst but I was very privileged to be trusted by them, in private, backstage, at home, and I don’t se why I should breach that trust now with something everyone will see as a kiss and tell money maker. I did this book of my photographs – I’ll let the pictures tell my story.

The rise of technology and social media has made photography more accessible, good thing or bad thing?

It’s a good thing in that it has made photography very democratic. Nobody needs expensive equipment to take an interesting photograph and of course, it’s providing us with real knowledge and insight in real world events like the Arab Spring. But it has also made photographers lazy. Now they have automatics, lighting, post-production and Photoshop to alter, enhance and change photographs and make imperfection perfect. You made mistakes with manual cameras and film, you learned from them. A rock star once said “keep the mistakes”. That’s because the mistakes are sometimes brilliant eureka moments of discovery.  Film was a more intimate and risky process that concentrated the mind and the eye on the frame, composition, available light and the moment.

You set up the Terry O’Neill Award to help aspiring photographers, what challenges do you think face modern photographers?

They don’t have the access I enjoyed. In my day the photographer was more important than the star or the subject. They needed you to help them get publicity. Now the stars are brands and they have managers who want to control everything, own everything – photographers have become image consultants and image-servants, their work is censored or manipulated and therefore so are the ordinary folk looking at the pictures in magazines. Photoreportage is harder. Governments, armies, everyone is trying to control and manipulate what we do.

We often find that when we go back and look at an image after a while we see something new in it, something we hadn’t seen before.  Have you found yourself viewing your older images any differently when exploring your archives?

Every day I see something new that I missed 30, 40 or 50 years ago. Every day I find a negative and print it and realise what a great shot I’d missed. Of course times change too. A photograph that meant nothing 50 years ago suddenly becomes important. Like the Rolling Stones playing Hyde Park on their 50th anniversary this summer. Going thru my archive I found reels of film I took of them in Hyde Park in  the summer of 1963, before they were famous. They were just boys. So suddenly we have them 50 years ago at the very start and here they are, probably seeing them the last time they will tour.

What/who has been your most memorable shoot or sitter?

With Sinatra in Miami Beach in 1967. He let me hang around for three weeks and ignored me. But his people knew, because he’d told them “this kid’s with me”.  I learned the best thing a photographer can do is become invisible, to blend into the background so that people don’t even notice there’s a camera in the room.

Frank Sinatra, on the Boardwalk in Miami, 1968

Do you have career highlight to date?

Working with Sinatra, Mandela and recently photographing the footballer Pele. All three were heroes

You first had a love of jazz music and wanted to be a drummer, if you hadn’t been a photographer where might life have taken you?

I’d have stuck to playing jazz. I’d have been broke, I’d have to wear dark glasses all the time from playing in basements but I’d have been a very happy man all the same.

Terry O'Neill will be in conversation with Robin Morgan at The Conran Shop tomorrow evening.  Whilst this event is now full, you can follow us on Twitter for live feeds of the evening and purchase his book 'Terry O'Neill' from the Chelsea store for £55.

(All images courtesy of Terry O'Neill, published by ACC Editions.) 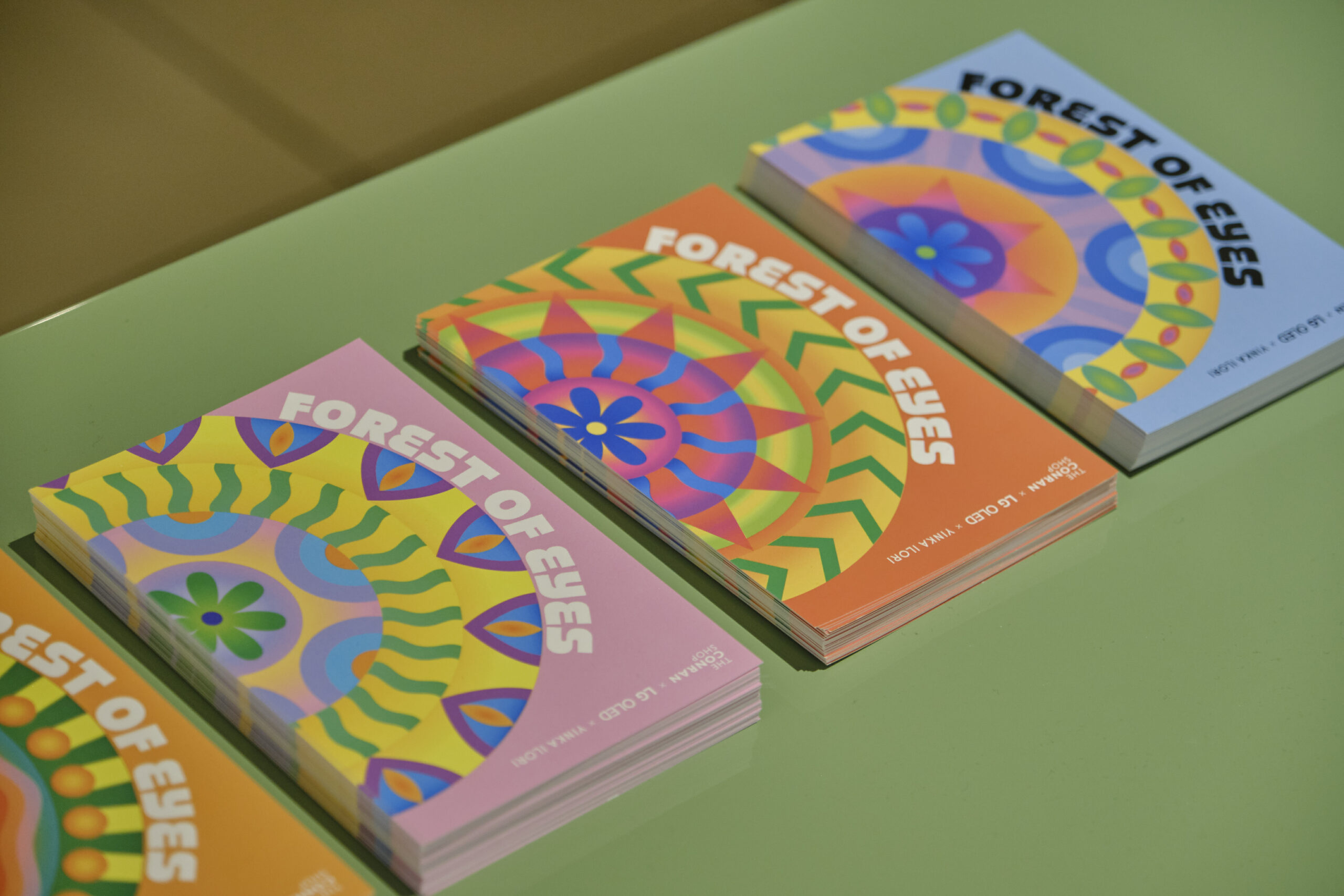 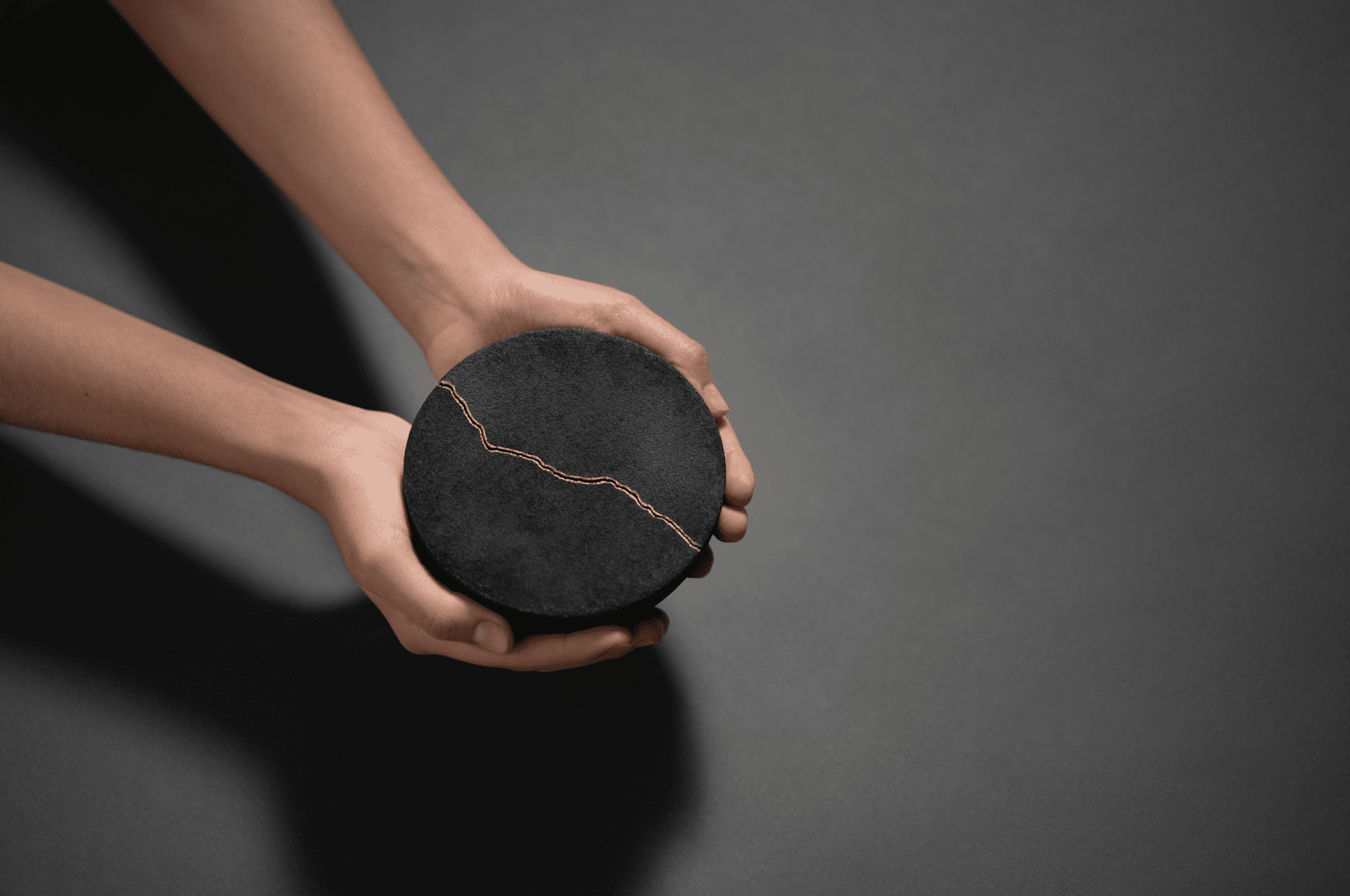