Antoni Arola for Santa & Cole
Add to Wishlist
£2,019.60 £2,244.00
-10%
The Moaré Lighting collection by Antoni Arola takes its name from the iridescent effect achieved by the two cylindrical shades, which create optical illusions as their textures react against the light. Read More
Ready to Deliver in 6 - 8 weeks

A complimentary click and collect service, perfect for those living, working or just stopping by the vicinity of our Chelsea or Marylebone stores. Regrettably, this service is not available for larger furniture orders.
Santa & Cole Antoni Arola Standard & Floor Lights Standard & Floor
Skip to the end of the images gallery 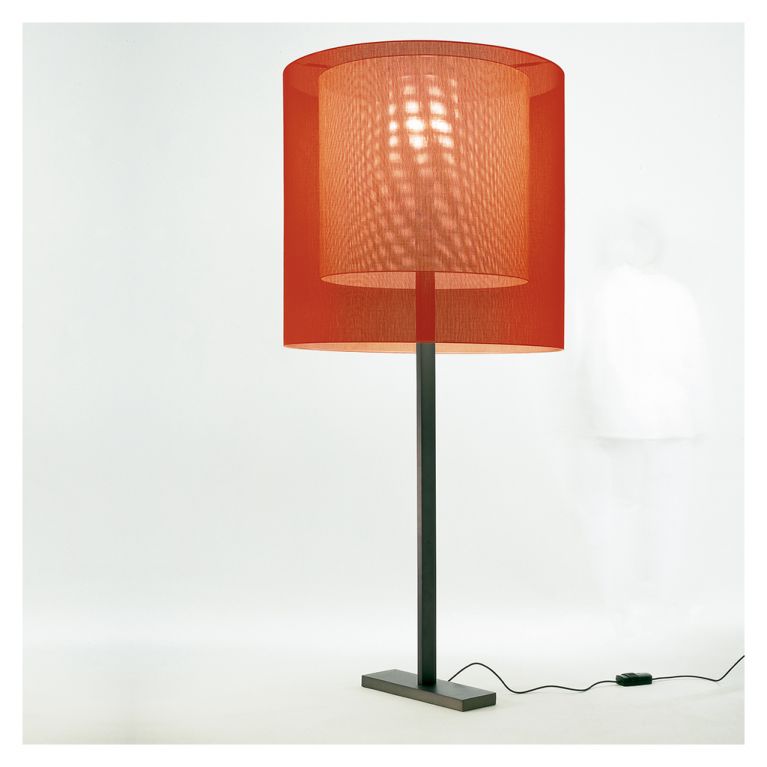 The Moaré Lighting collection by Antoni Arola takes its name from the iridescent effect achieved by the two cylindrical shades, which create optical illusions as their textures react against the light.

Featuring the more subtle, light Liviana pendant lamps and more striking red and white floor lights, each Moaré piece allows the option to use a single shade rather than both, so you can customise the finish to your space while retaining the graceful geometry that encompasses Moaré.

With an interior diffuser crafted from methacrylate and three central bulbs, the double shade not only creates an iridescent effect, but ensures the brightness is diffused throughout a space in calm, warm emanations.

Antoni Arola’s work is renowned for its versatility; the designer was awarded the Spanish National Design Prize in 2003 and he is recognised as one of the most outstanding members of the Spanish design landscape.