neri&hu for Artemide
Add to Wishlist
£300.00 £353.00
-15%
Designed to evoke the shape of a bird poised on an ethereal perch, the Yanzi Table Light by neri&hu looks like a modern sculpture rather than the functional light that it is. Read More
Ready to Deliver in 6 - 8 weeks

A complimentary click and collect service, perfect for those living, working or just stopping by the vicinity of our Chelsea or Marylebone stores. Regrettably, this service is not available for larger furniture orders.
Artemide Neri&Hu Bedside Lights Office Lighting
Skip to the end of the images gallery 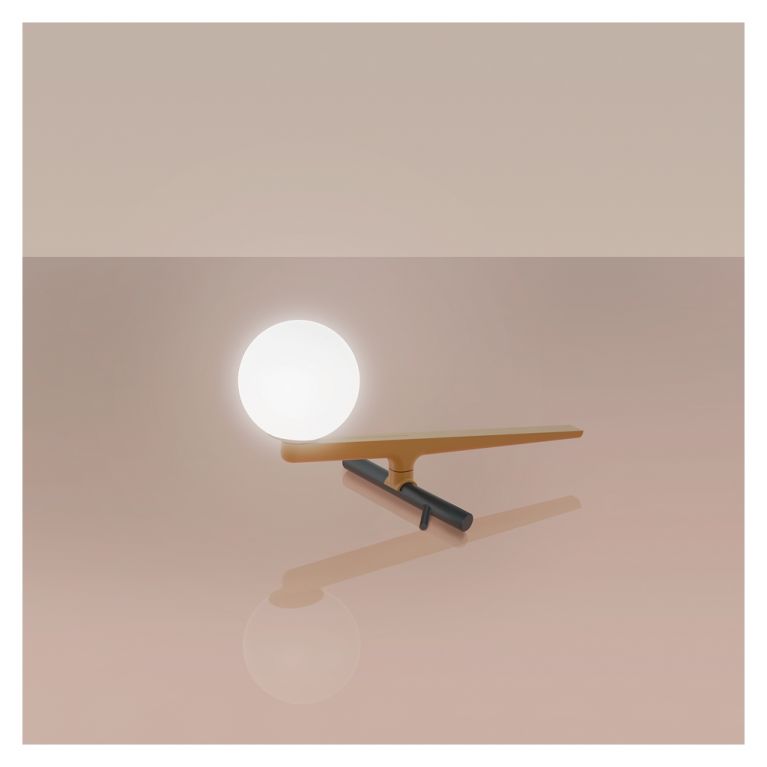 Designed to evoke the shape of a bird poised on an ethereal perch, the Yanzi Table Light by neri&hu looks like a modern sculpture rather than the functional light that it is.

Inspired by the swallow population of Shanghai, designers neri&hu sought to emulate the cheerful bird through the simplest of forms with this table light, crafted to exacting standards by Artemide.

The bird form has been refined to a simple brushed brass body topped with a white glass sphere that will cast a soft light on any room. The focal point of the lamp features a stylised bird resting on top of a sleek black metal perch.

Minimalist and graceful, the shape of the simple, ethereal bird on its perch will cast a poetic and cheerful glow on any room it lights.